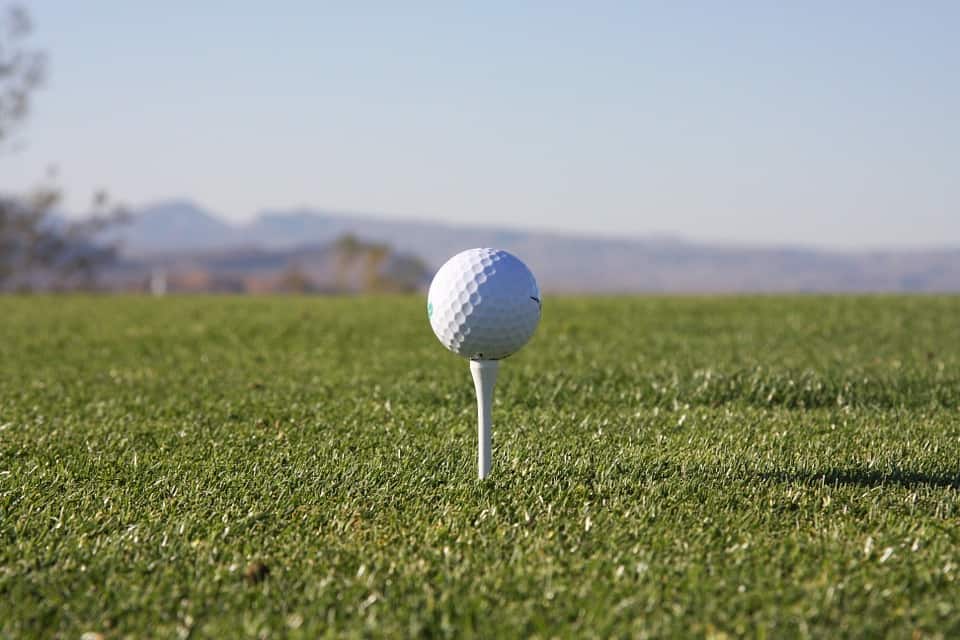 Open Golf Hospitality. The Royal St George’s Golf Club located in Sandwich, Kent, England, a golf club in the United Kingdom and one of the courses on The Open Championship rotation and is the only Open rota golf course to be located in Southern England. It has hosted 13 Open championships since 1894, when it became the first club outside Scotlandto host the championship. Past champions include Darren Clarke, Ben Curtis, Greg Norman, Sandy Lyle, Bill Rogers, Bobby Locke, Reg Whitcombe, Henry Cotton, Walter Hagen (on two different occasions), Harry Vardon (on two different occasions), Jack White and John Henry Taylor. It has also hosted The Amateur Championship on 13 occasions.

The club was founded in 1887 in a setting of wild duneland. Many holes feature blind or partially blind shots, although the unfairness element has been reduced somewhat, after several 20th century modifications. The club’s Challenge Trophy dates from 1888 and is one of the oldest trophies in golf; it has been contested annually except for war years. The course also possesses the deepest bunker in championship golf, located on its fourth hole.

Royal St George’s first hosted The Open in 1894 and it was the first occasion on which the Championship was played outside of Scotland. The 35th Open was won by JH Taylor, who became the first English professional to win the Championship.

Over the years, the historic links at Sandwich has seen some of golf’s greatest players lift the Claret Jug including Harry Vardon, Walter Hagen, Henry Cotton, Bobby Locke, Sandy Lyle and Greg Norman, who secured a two-shot victory over Sir Nick Faldo in 1993.

The historic Kent links will host the 149th edition of the tournament from 12-19 July. Darren Clarke lifted the Claret Jug the last time The Open was played at Royal St George’s, after he showed his mastery of links golf in challenging weather conditions.

Get a Call Back

Looking for pricing or custom packages? Schedule a quick call back and let our team of event experts help you. Request a call back now!

2020-7-16 2020-7-19 Europe/London Royal St. Georges Open Golf Hospitality Championship 2020 Book your unforgettable Goodwood Hospitality 2019 with Pavilius Goodwood Hospitality 2019 presents the highlight of the season, the pinnacle flat-racing event of the year and the event with an atmosphere that will make the hairs on the back of your neck stand up. sales@pavilius.co.uk 0845 603 445870 Royal St George's Golf Club Sandwich, Kent, England
save event to calendar
i am going
46

* All fields are required
×